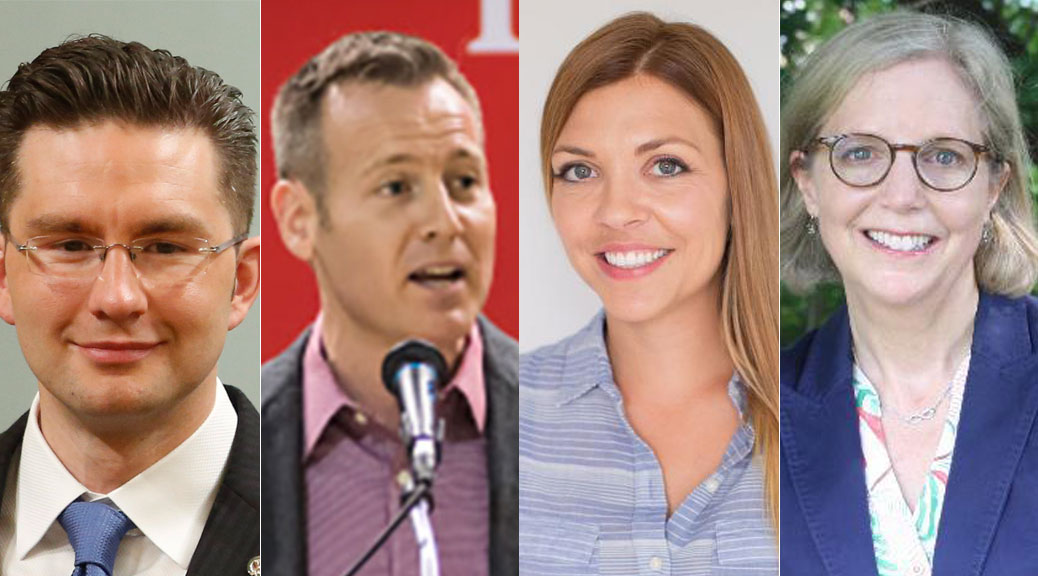 When Stittsville residents vote in the federal election on October 19, we’ll be part of the newly-created riding called Carleton, instead of our old riding of Carleton-Mississippi Mills.

It’s all part of a re-organization of federal ridings in Canada that will see the number of elected MPs increase by from 308 to 338.  Ontario will have 121 of those seats, up by 15 from the last election.

The new horseshoe-shaped riding encompasses several suburbs and a lot of urban area on the outskirts of Ottawa, including neighbourhoods like Manotick, part of Ottawa South and Riverside South.

(There’s also a new Kanata-Carleton riding to the north and east of us.)

Along with the new ridings comes a new MP for our area. Gordon O’Connor, first elected in 2004 in Carleton-Mississippi Mills, has announced that he’s retiring.

CONSERVATIVES: Pierre Poilievre, an outspoken and sometimes controversial member of Stephen Harper’s cabinet, was first elected to Nepean-Carleton in 2004 and has held the seat since then. He’s originally from Calgary, Alberta. There have been several sightings of Poilievre around Stittsville at community events over the last couple of months.
TWITTER: @pierrepoilievre

LIBERALS: Chris Rodgers was chosen to run in this riding back in May and has been actively campaigning ever since. According to his bio he has a range of experience from “five years in the funeral business to nearly a decade in the public service as a policy and research analyst”.  He lives in Kars.
TWITTER: @votechris2015

NDP: KC Laroque was acclaimed just last week. She’s worked as a public servant, an NDP staffer as well as work in the private sector.  Her family has “deep roots” in the Ottawa area, according to her bio.
TWITTER: @kclarocque

GREEN: Deborah Coyne has been a lawyer, university professor, constitutional activist and public servant, but is perhaps best known as a former Liberal leadership candidate against Justin Trudeau.  Since earlier this year she’s been a senior policy advisor to the leader of the Green Party of Canada.

Over the next few months we’ll be tagging all of our election articles with elxn42.  We’d also like to hear from Stittsville readers about what issues are important to you and what you think of the candidates and party platforms so far.  You can email us at feedback@stittsvillecentral.ca or leave a comment below.