What do two Stittsville Cub members, 100 tomato plants and the Stittsville Food Bank have in common?

(ABOVE: Carp River, April 8, 2017. The Arcadia neighbourhood is in the background.)

Residents of Arcadia have been watching the Carp River closely over the past few weeks, as record rainfall has caused water levels to submerse pathways, bridges, and trees that were delivered as part of the Carp River Restoration Plan (CRRP).

The Arcadia Community Association (ACA) took their concerns to the City as water levels exceeded expectations this year, making several pathways impassable as well as uprooting newly planted trees that had been delivered as part of the CRRP.

Councillor Marianne Wilkinson called for a public meeting with City officials, project designers, and developers for the residents of Arcadia, a growing neighbourhood to the west of the Carp River.

UNUSUAL YEAR FOR RAINFALL
Residents questioned how the planners had not anticipated the amount of rainfall observed in the spring of 2017, as historical rainfall data is available. Councillor Wilkinson expressed that the CRRP is intended to restore the meandering natural pathway of the river so that it can hold greater water volume and serve as a natural wetlands habitat for water fowl. She also mentioned that although some seasonal interruption of the use of pedestrian pathways was built into the design of the CRRP, this was a particularly unusual year for rainfall. When it was asked what historical method was used to assess anticipated rainfall, the response was 150% of the average annual amount.

Taking a closer look at the public information regarding rainfall, indeed 2017 yielded a greater amount of rainfall between the months of April and July than any of the five previous years. According to weatherstats.ca, from 2012 to 2016 the average rainfall was 280.9mm during the wettest months of the year, compared with an exceptional 704.8mm of rainfall observed in 2017.

Some residents of Arcadia expressed that this could be the start of a global trend due to increasing global warming witnessed in various other parts of the world and that planners should have used other methodologies such as 50 and 100 year historical water tables to identify the elevation of pathways and flora.

FINAL PEDESTRIAN BRIDGE THIS FALL
Paved pathways are expected to be completed by Fall 2017 on both sides of the Carp River. Also, the highly-anticipated, final pedestrian bridge crossing will be laid approximately 200m north of highway 417 by the end of September. Three small regions of the pathways will remain unpaved until subsequent development projects are completed: The two sides surrounding the future Campeau Bridge and a small strip of compacted dirt on the west bank of the river that will be completed once Minto has developed the residential park near the Carp River.

FRUSTRATION WITH CAMPEAU BRIDGE DELAYS
Although the CRRP was a main discussion point for the meeting, many residents also expressed their disdain at the delays associated with completion of the Campeau Bridge. Developers together with City planners expressed that the shore side soil comprised of a rare clay base that retained water like a sponge even after sustained compression, thereby necessitating a mechanically-reinforced bridge.

Further, Councillor Wilkinson said that the residential developer in the area had recently submitted a plan for future stages of Arcadia which required amendment, in particular due to the creating of two storm water ponds to allow for proper drainage from the residential zone. She also stated that the funding for the bridge has been approved and would like to begin construction of the bridge as soon as possible. She also alluded to the fact that as each month goes by, the money allocated for the construction of the bridge decreases in value due to inflation. However, prior to tendering the bridge construction, the needed storm water ponds had to be in place.

FLORA & FAUNA
Recent flooding in the area has not been a disappointment for every life form in the local area. One unnamed gentleman passed by during the CRRP restoration public meeting and commented on how quickly the reeds were growing back after the development works and heavy rainfall have inundated the marshland. He identified the reed as an invasive species: Phragmites Australis, which has a purple plume and suppresses surrounding native flora during its rapid growth. Several articles have been published in the Toronto Star, of which one notable story claims that the plant is extremely tolerant to pesticide and fire, making it nearly impossible to destroy and has a great effect on the local bird population.

Although Mother Nature remains unpredictable, and future rainfall totals may well bewilder our forecasters, the CRRP does have great potential as a future wetland conservation area that all residents of the local area can enjoy. The area is already home to several species of birds, including heron, egret, duck, plovers (such as killdeer) and geese, along with many amphibious toads and small fish.

MOSQUITOES!
The marshlands however do permit the breeding of mosquito larvae as they prefer still water to lay their eggs. A City-contracted company, GDG, was employed by Kanata North to spray a specifically tailored larvicide that only kills mosquito larva at an additional cost to residents of the ward. Unfortunately, the effectiveness of the program for residents of Arcadia has been disappointing, as excessive amounts of mosquitoes have been present throughout 2017.

For further details regarding the mosquito program, the CRRP, as well as developments in Arcadia, please refer to Councillor Wilkinson’s webpage: www.mariannewilkinson.com. 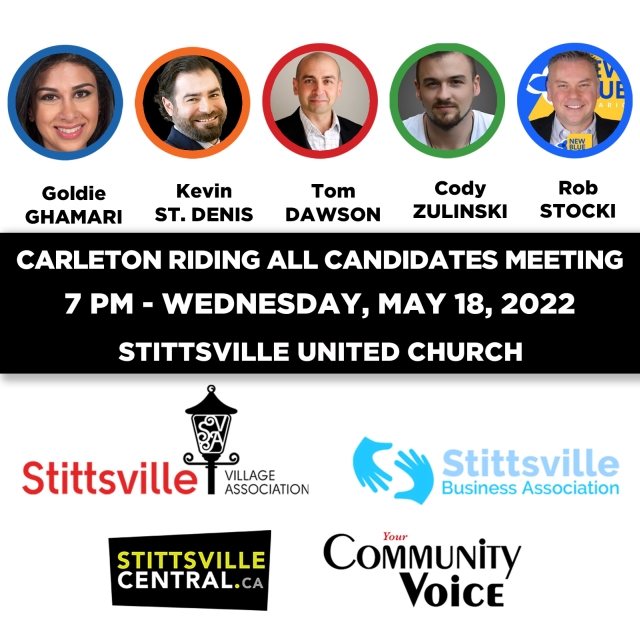 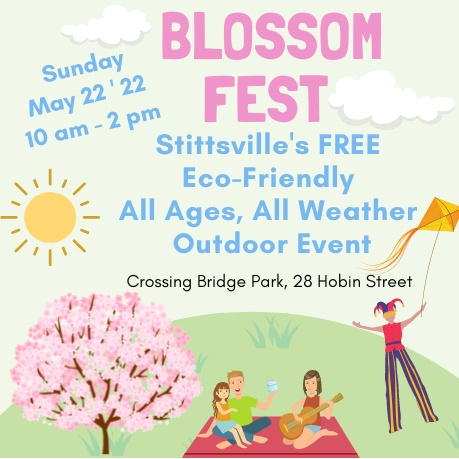