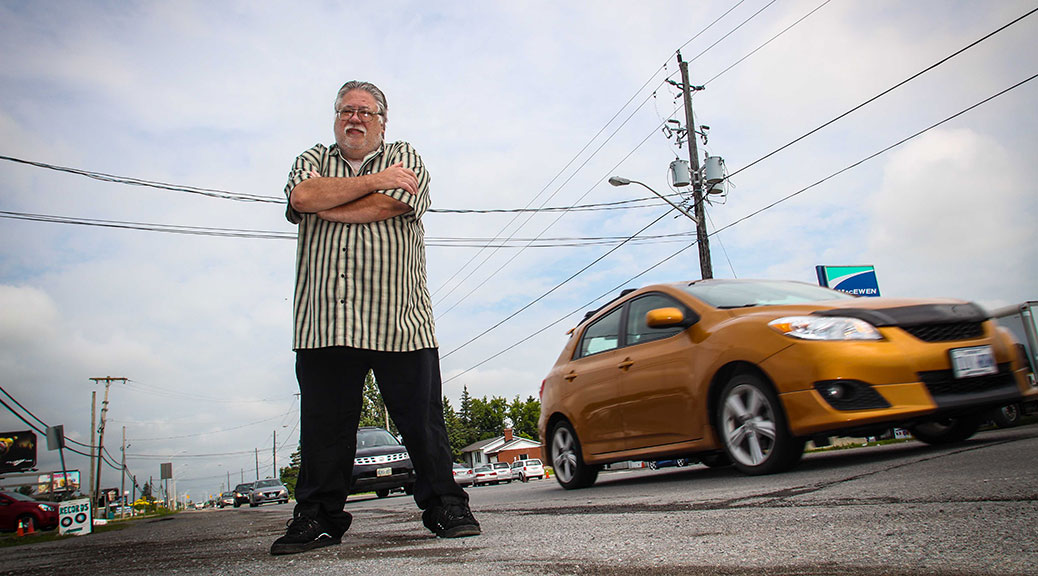 A public meeting on Wednesday night will give residents and businesses a chance to weigh in on plans to widen Carp Road between Hazeldean and the Queensway, including whether traffic lights or traffic circles are a better choice.

The road is scheduled to be widened to double lanes, with construction completed between 2020-2025. The city has been gathering input from the public for the last year and a half or so.

Now, the latest version of the plan being discussed on Tuesday is a compromise of sorts, including one traffic light at the Westbrook intersection, and two roundabouts at the Rothbourne and Kittiwake/Echowoods intersections.

Peter Kondruss is the owner of Kondruss Galleries on Carp Road, and has lived on Carp Road since 1984. Kondruss says he would prefer to see all three intersections with traffic lights rather than have any roundabouts.

One of his main concerns with the roundabouts was that they would create a difficult situation for customers and residents trying to turn onto Carp Road.

“If you are a resident or have a business on the street, you probably are going to have one heck of a hard time getting onto the road again because there is a constant traffic flow,” says Kondruss.

Kondruss expressed other concerns about large trucks navigating the roundabouts and that the two-lane roundabouts requires more land and would harm nearby businesses.

“To put a roundabout in an already established business corridor, I think this invites a host of problems,” Kondruss says. “This is going to cause a lot of stress and grief for businesses, especially on the financial end of it.”

“With the roundabouts it’s a much smoother flow of traffic,” Sweetnam says. “When there are things like accidents or the electricity is out, things flow. You don’t have to do a four-way stop.”

Sweetnam says that the reduced traffic will also help reduce greenhouse gasses. He says that roundabouts work well in other communities, and he believes they would work well along Carp Road too.

Sweetnam says the proposed traffic light at Westbrook Road would help to provide breaks in the traffic.

An open house to further discuss traffic lights verses roundabouts on Carp Road is being held at 6:30 p.m. on Wednesday June 24 at Holy Spirit Catholic School. Both Sweetnam and Kondruss said they would be attending this public meeting.

WHAT DO YOU THINK?  Traffic lights or traffic circles?  Tell us which one you prefer and why.  Add your comments below or email feedback@stittsvillecentral.ca

6 thoughts on “Carp Road businesses on edge about roundabouts” 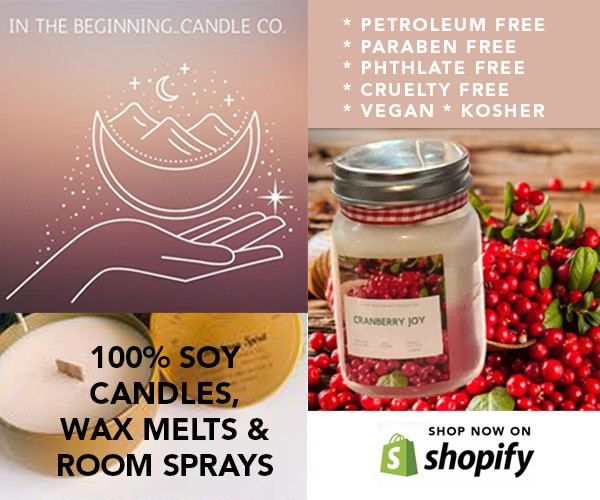 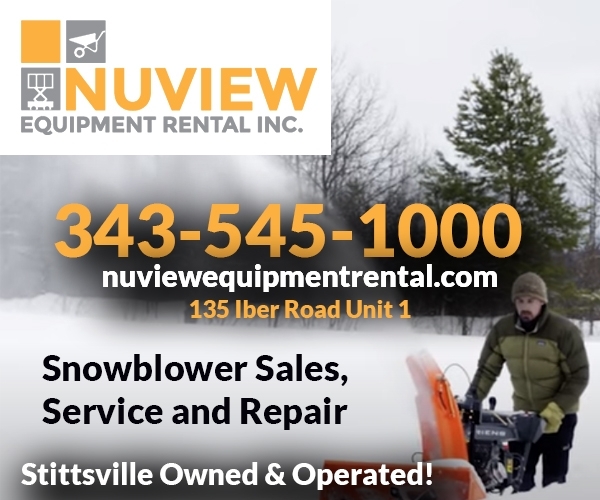