Susannah Kemp: a pioneer of historic significance to Stittsville 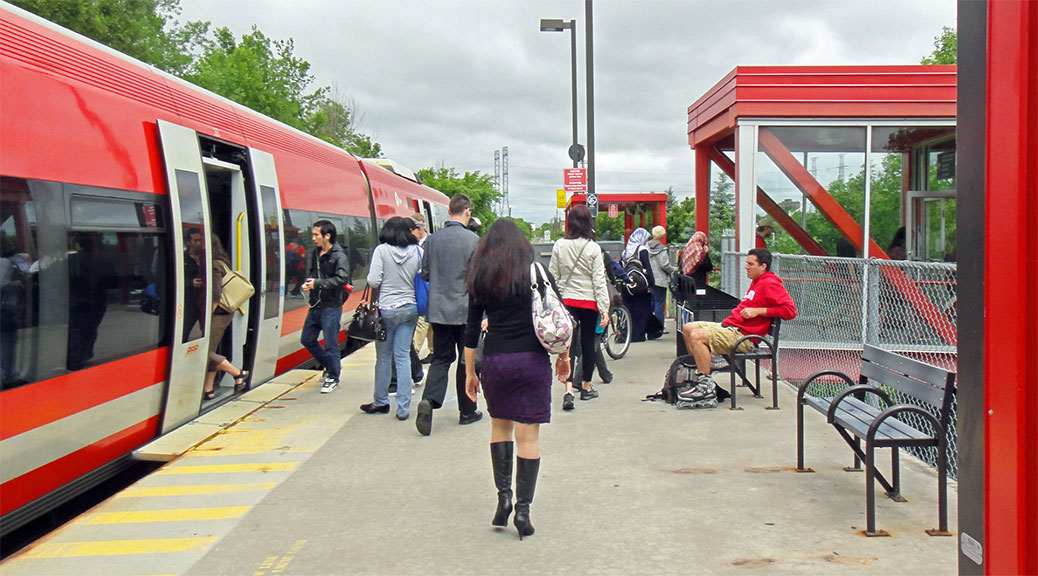 All of a sudden, Mayor Jim Watson doesn’t seem entirely on board with sending the third stage of LRT to Kanata and Stittsville.

Now, it could go to Barrhaven first instead. He says that will be left up to the next city council after this fall’s municipal election. But in the meantime, Watson and Barrhaven Coun. Jan Harder want city council’s approval to spend $600,000 on an environmental assessment to plan out how a potential light rain extension to Barrhaven would work.

Residents in Kanata-Stittsville have been led to believe, for some time now, that after stage two light rail (as far west as Moodie) is completed, the next stop would be Kanata and, now that it’s in the council-approved route, Stittsville.

“We are going to make sure we are ready for the next phase of light rail in Ottawa – taking the train from Bayshore to Kanata,” Watson said in a City of Ottawa news release in 2016, when the environmental assessment for Kanata LRT was announced.

The Mayor’s office tells this news site that Watson hasn’t changed his position on phase three. He’d still like to see trains go west and also to Barrhaven. But unless there’s money to do both at the same time, it sure seems like a different position to us.

Why the shift? Because it’s an election year and Watson would like another term in office. How he benefits from putting uncertainty into future light rail is not clear, but the Ottawa Citizen’s David Reevely points out that as of very recently Ottawa’s top MPP on the government side of the house is Nepean’s Lisa MacLeod, a friend of Harder.

There is clearly more benefit to sending light rail to Stittsville ASAP. The City of Ottawa estimates the population of Kanata-Stittsville is 121,730, whereas Barrhaven’s so-designated subarea of South Nepean is pegged at 87,115 (a difference in size about equal to Stittsville’s population).

Barrhaven residents are also already better served by buses than residents of Stittsville, with a wider array of routes and 24-hour service via the 95. Meanwhile, the 61 stops going to Stittsville shortly after midnight on weekdays.

We need to keep pushing for light rail to Stittsville and our representatives — MPs Pierre Poilievre and Karen McCrimmon, MPPs Goldie Ghamari and Merrilee Fullerton and whomever is councillor next term — are going to need to go to bat for us to make sure it happens in phase three.

10 thoughts on “COMMENT: Keep pushing for light rail to Stittsville”