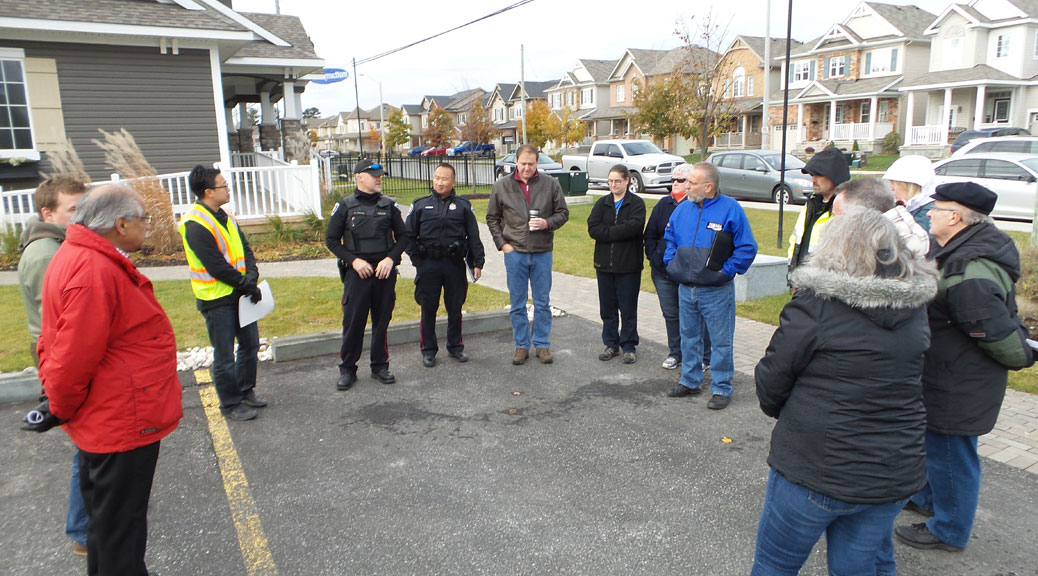 On Friday morning ten residents from Fairwinds met with Councillor Shad Qadri, members of the Ottawa Police and staff from the city to talk about traffic safety concerns.

Councillor Qadri set this meeting up at our request and it was an excellent opportunity for all of us to share information and air some concerns.

A few things we learned:

We recognize that in the long term, the city has a plan to divert traffic away from our community with new road and transit infrastructure.  In the meantime, we’ll continue to work with councillor Qadri and the city to find ways to make our Fairwinds streets safer.

You can read a full recap of our meeting on the Fairwinds Community Association web site. 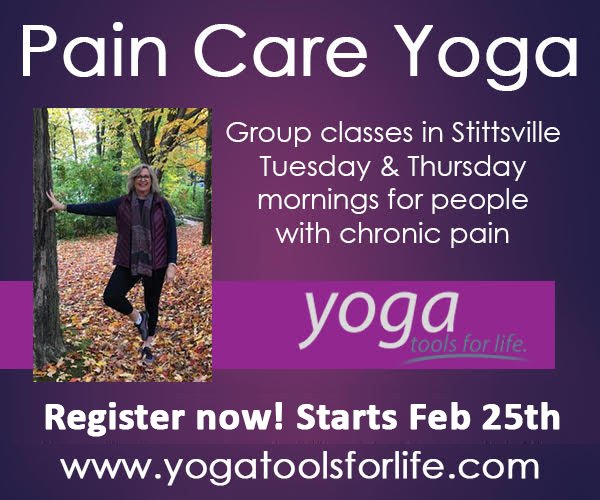