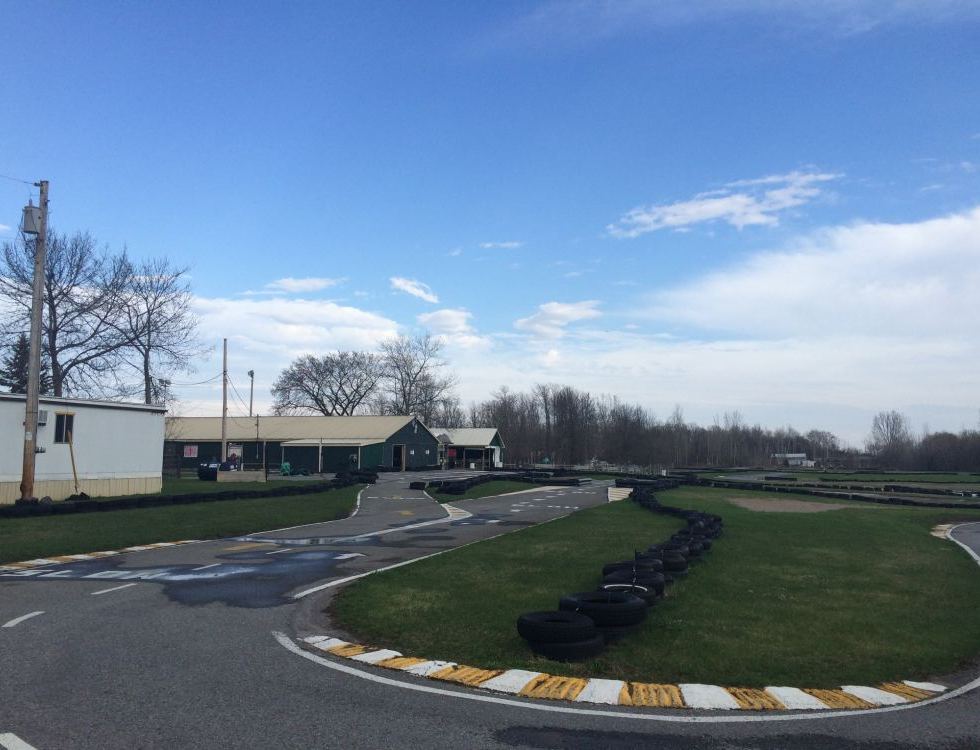 Photo: A view of the track at Karters Korner, posted to Facebook by real estate agent Mitch Gauzas.

If you’ve got $3.5 million burning a hole in your pocket, here’s a bargain.

Paul Joinette, the owner of Karters’ Korner Ltd., has decided to retire and recently put up his company’s land at 6336 Fallowfield Rd. for sale. At 71, he said the main reason was age but added there were some contributing factors — such as the recent minimum wage increase from $11.40 to $14 an hour.

“Let’s say that’s the straw that broke the camel’s back,” Joinette said in a phone interview Friday.

“This is a seasonal business so we hire almost exclusively students,” he said. “Ninety-nine per cent of high school kids, it’s pocket money, yet we’re obliged to pay them this ridiculous increase.”

He said Karters’ Korner employed 62 people in 2017, at least 50 of whom were paid minimum wage.

The general minimum wage in Ontario is $14 an hour. The student minimum wage is $13.50 an hour and applies to students under the age of 18 who work 28 or fewer hours a week at times when school is in session. If re-elected, the provincial Liberal government is promising to raise the minimum wage to $15.

“It’s just becoming very difficult to satisfy all the government departments,” he said. “There’s just too many regulations.”

He did not specify particular government agencies but said he has had issues with the city and province in the past.

The business is still open as he seeks a buyer for the land, which he said could take some time.

“I see another two, three years possibly,” he said. “If I can get through it. I feel my age creeping in.”