Stittsville Public School – giving in the time of COVID

The Ontario Lottery and Gaming Corporation (OLG) supports many of Ottawa’s community projects. On January 25th, OLG was recognized for their support to the development of Greely West Park. This was not a first for OLG support of a recreation infrastructure project.

The OLG was recently instrumental in providing partial funding for the West Ridge Park renewal project here in Stittsville. During the summer of 2019, the existing playground equipment was replaced with new play structures and improved accessibility.

At the Greely event, Mayor Jim Watson said, “Many community projects across the city have benefitted from OLG’s continued support over the years – whether it helps fund city services, recreation and culture facilities, or parks. This past year, many communities, in rural, central and suburban areas of the city, have enjoyed park and recreation facility improvements – making these neighbourhood hubs more enjoyable for both the young and young-at-heart.”

The City receives more than $5 million annually from the Ontario Lottery and Gaming Corporation, which is generated through slots revenue from the Rideau-Carleton Casino. This contribution is placed in the City’s general revenue account and is used to reinvest in services and initiatives to benefit residents.

In addition to Ottawa parks, some OLG funding is also provided to many city-owned child care facilities, cultural and Ottawa Fire Services facilities.

“OLG is proud to be a vital part of Ottawa for 19 years, and we look forward to continuing to build on that support. Each and every year, 100 percent of OLG proceeds are invested in Ontario. From healthcare, to education, to community festivals, OLG proceeds are hard at work in the City of Ottawa and all across our province. And, we appreciate the contribution of gaming site employees in making life in Ottawa that much richer,” commented Tyjondah Kerr, OLG’s Senior Municipal Relations Manager. 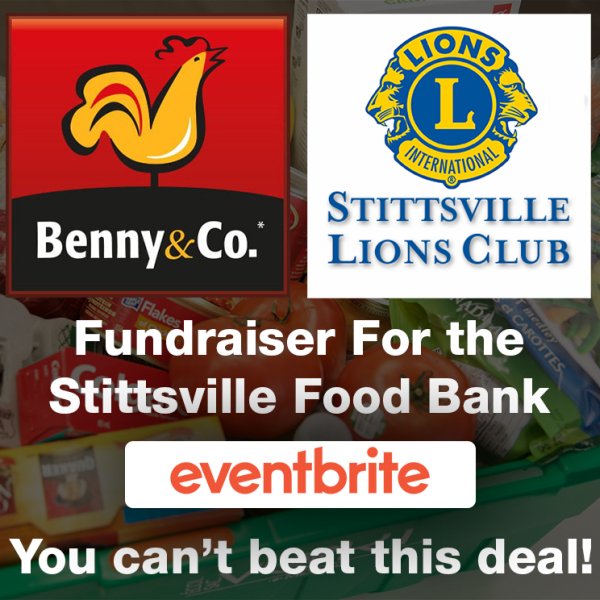