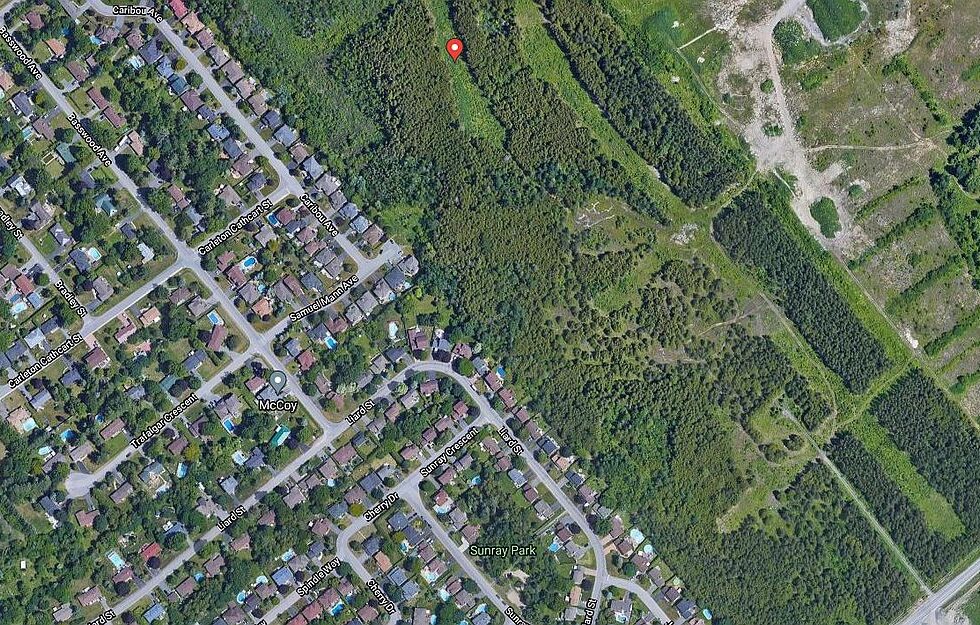 I reside on Liard Street, which directly borders the subject area so am impacted by any change to the previously-agreed/approved zoning plan.

I oppose the new request (for rezoning to include townhomes) due to the unacceptable disruption to quality of life that will be caused by an increase in blasting required for the amended project.  Moreover, the “no townhomes/higher density” prohibition was a hard fought win and assurance for residents in bordering neighborhoods. Therefore, I oppose a “cash in lieu” option since cash benefits generally the City, whereas it leaves the local affected residents without compensation.

I would agree to withdraw my opposition if the proposal was (instead of a cash-in-lieu payment) to widen the virtual park that runs from Fernbank to Abbott. A larger green-space providing natural noise-abatement would alleviate many of the concerns.

Notwithstanding the other issues involved, the City and our Councillor must somehow put in place heightened requirements that prevent a reoccurrence of the highly-disruptive and several months of blasting experienced during the adjacent (Shea Village) development last spring, summer and fall. This project is much closer to the existing houses and needs to have more stringent requirements in place. Telling us that “it’s not the city’s responsibility” is not sufficient.

I look forward to hearing the results of this upcoming planning committee discussions.

(Editor’s Note: In 2014, after considerable push-back from residents in the neighbourhood adjacent to this development, the developer faced a decision from the City that ‘no townhomes’ would be allowed – a win for the neighbourhood. They now face the prospect that townhomes will be allowed should this zoning amendment be approved.

If you wish to make comments to the Planning Committee prior to the Thursday, February 10th meeting, or appear at the virtual meeting, contact Eric Pelot by phone at 613-580-2424 Ext 22953 or email at Eric.Pelot@ottawa.ca.) 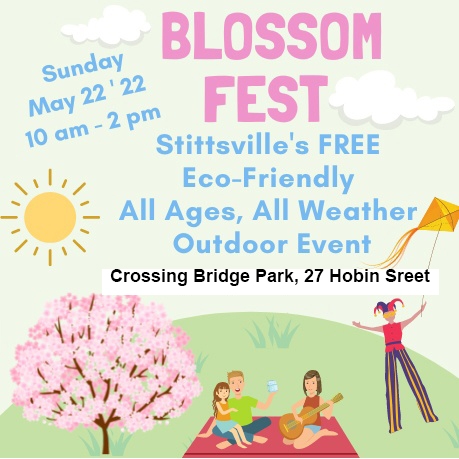