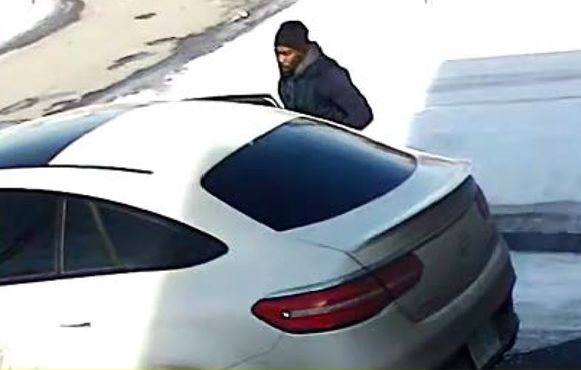 The Ottawa Police Break and Enter Unit is seeking the public’s assistance in identifying the suspects and vehicles responsible for a series of residential break-ins that occurred on February 4 and 5 in Kanata and Orleans. 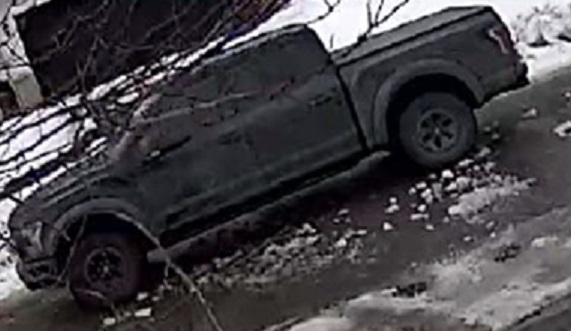 Investigators believe there are three to four male suspects involved in these break and enters.

Two of the suspects are described as Black men, between 20-40 years old; both were seen wearing dark clothes (see pictures). Descriptions of the other suspect(s) are not available.

Police also believe that the two involved vehicles were in the Ottawa area during the timeframe of February 2 – 7 and have since left the City.

Police are asking anyone who recalls seeing these two vehicles together, possibly in your neighbourhood or at a hotel, during the first week of February to contact them.

Anyone with information regarding these incidents is asked to call the Ottawa Police Service Break and Enter Unit at 613-236-1222, ext. 5192.

Anonymous tips can be submitted by calling Crime Stoppers toll-free at 1-800-222-8477 or at crimestoppers.ca.