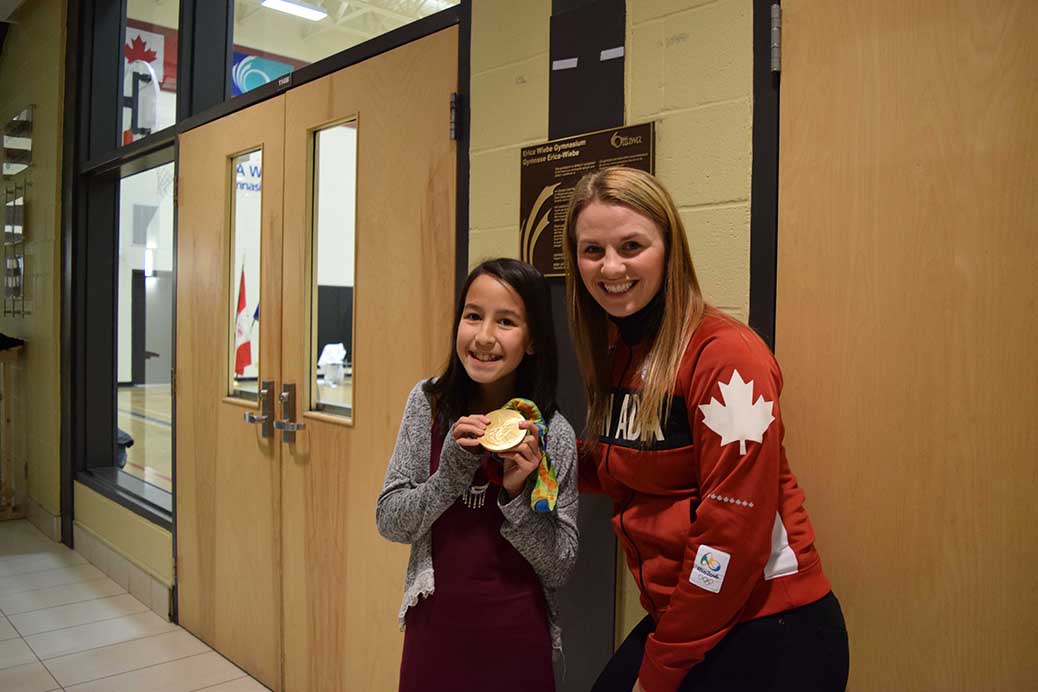 Erica Wiebe dropped into town Tuesday for the christening of the “Erica Wiebe Gym” in the Goulbourne Recreation Complex.

The renaming was proposed in August by Councillor Shad Qadri after Wiebe took gold in wrestling during the 2016 Rio Olympics. It received unanimous approval from council.

“It’s incredible, it’s so surreal,” said Wiebe. “It just seems like yesterday I was in Rio, on the mats, having the best day of my life and then today to have a gymnasium named after me in my community, it’s an honour.”

All photos by Devyn Barrie. 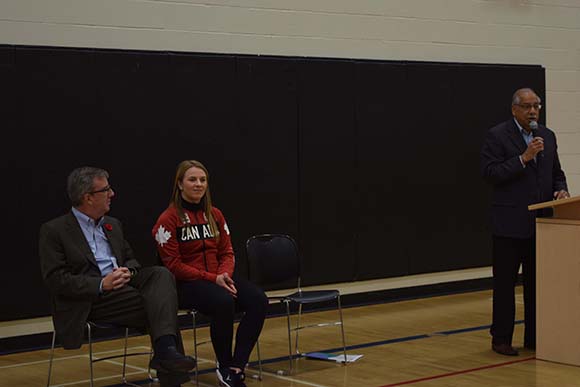 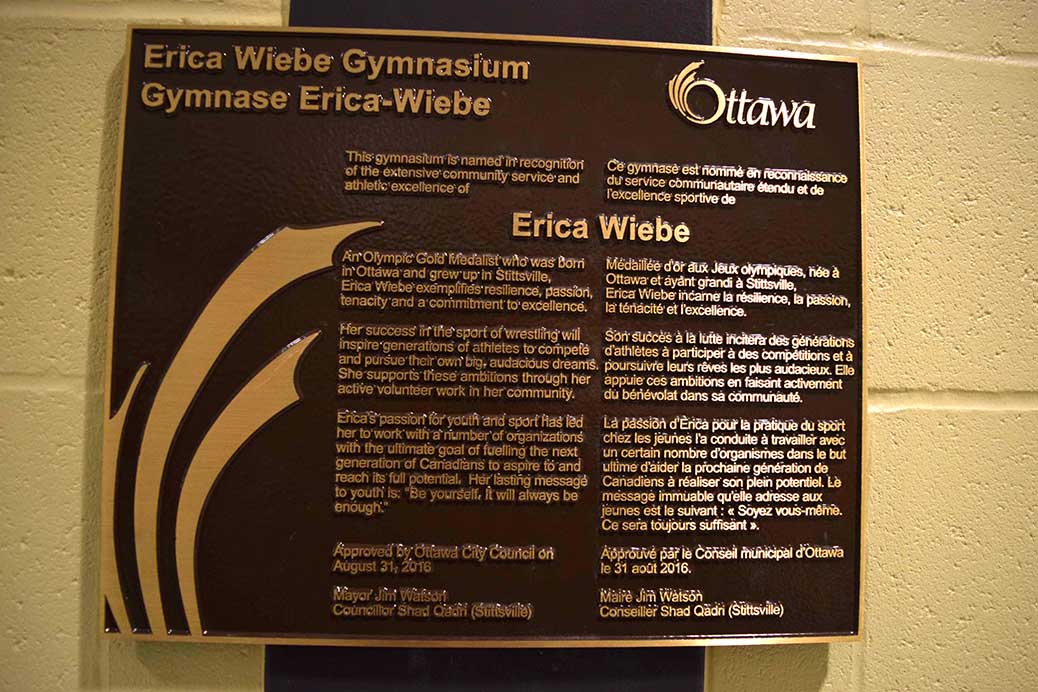 Shaky video I got tonight while trying to balance a Zoom recorder with a DSLR because multimedia pic.twitter.com/01HSDDwTHQ 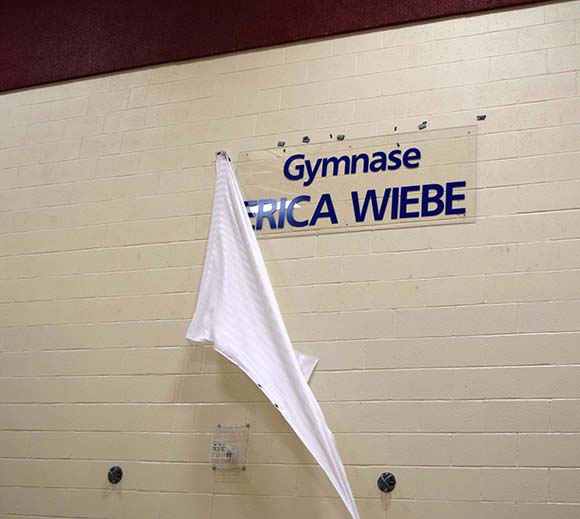 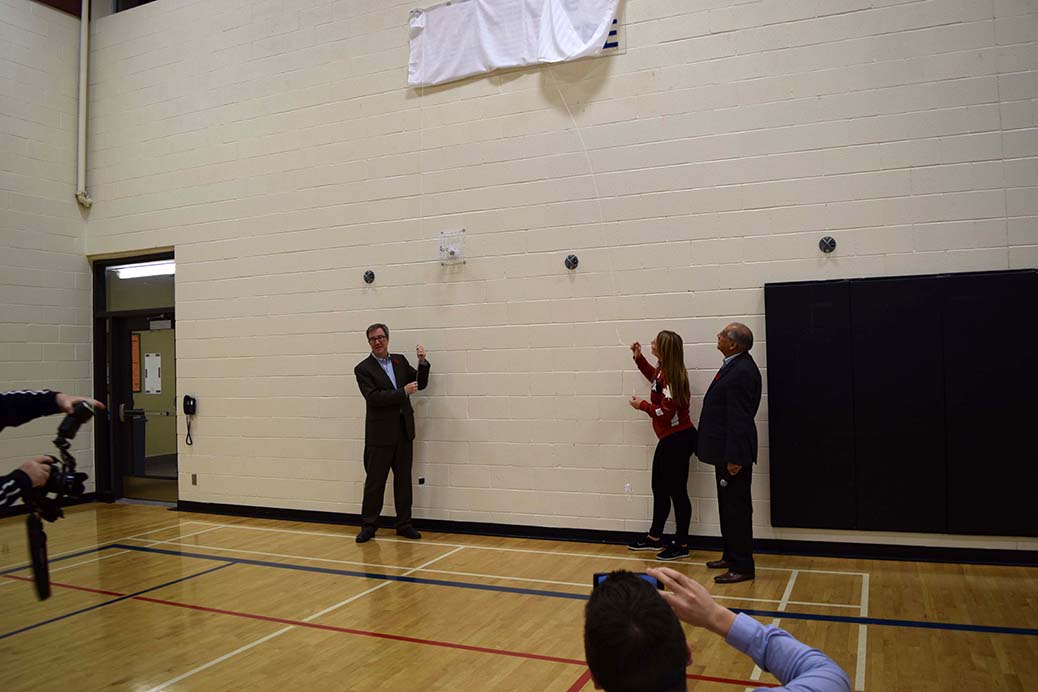 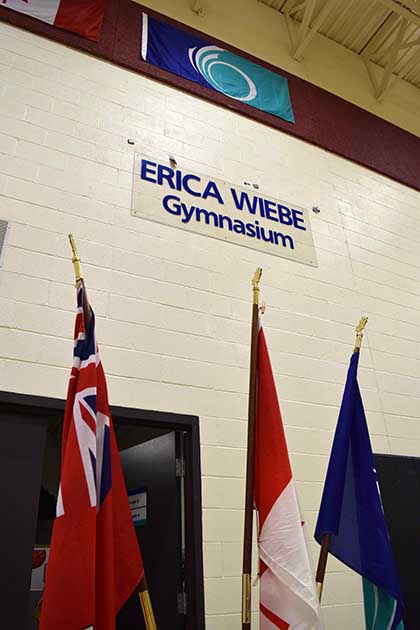 Wiebe poses with a fan 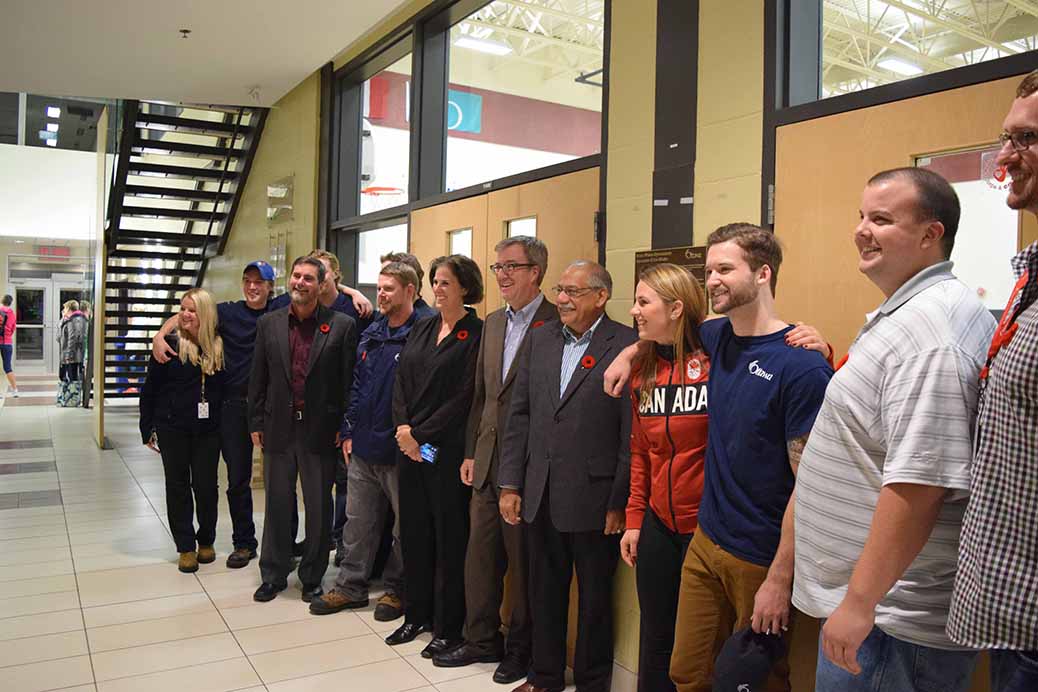 Wiebe poses with staff at the GRC 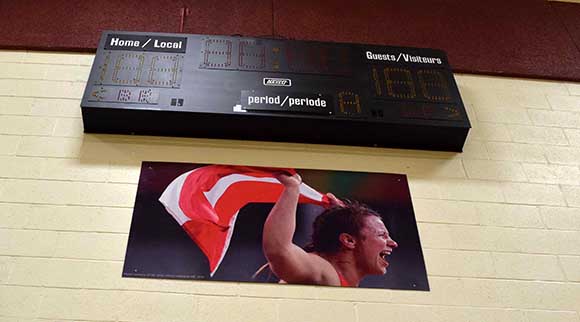