The season of ticks has arrived 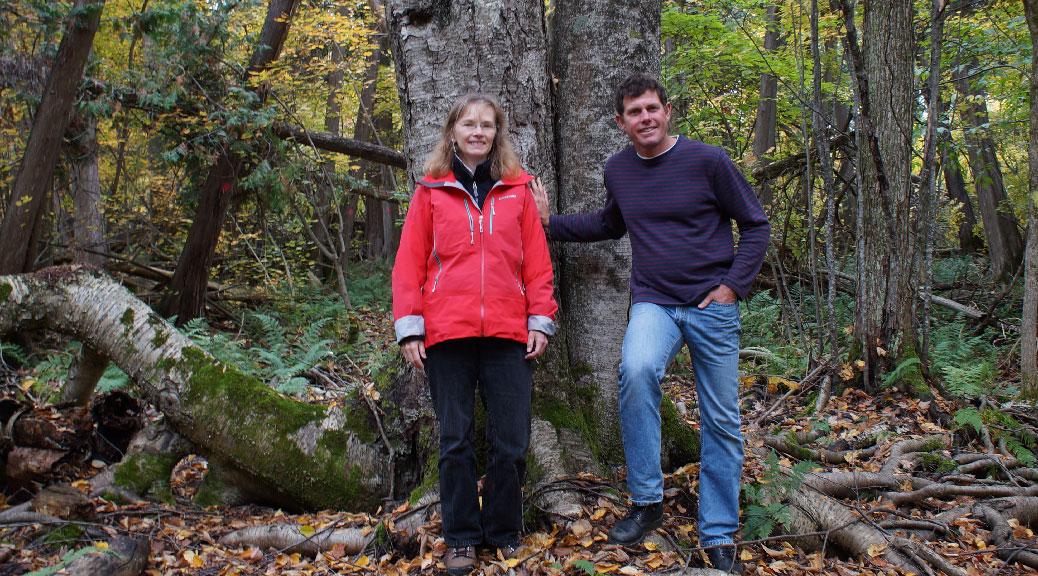 (All photos by Coreen Tyers.)

Students from Sacred Heart Catholic High School will play an active role in caring for the Kemp Woodland as part of a partnership with the Ottawa Stewardship Council and the City of Ottawa.

Kemp Woodland is a 8.9-hectare forest immediately west of the school along the Trans Canada Trail.

“The forest has cedar trees that are well over 100 years old, which is unusual in suburban setting,” says Janet Mason, chair of the Ottawa Stewardship Council (OSC).

“In fact it’s unusual in the Ottawa area in general as cedar was logged extensively by farms for fencing.  We are only just beginning to examine the ecology in the forest and ran a bio-inventory in June.  This work will be continued by Sacred Heart High School,” she says. 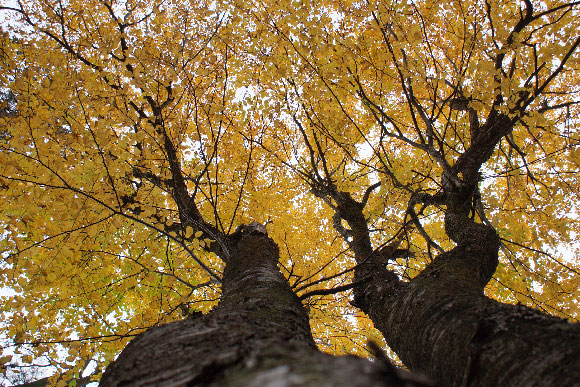 The program is being funded through a $25,000 donation from Waste Management through the City of Ottawa.  The money comes from  a community development fund that Waste Management contributed to as part of the operation of the Carp Road landfill.

At least $10,000 of the donation will go directly to Sacred Heart High School to support long-term ecological monitoring activities in the forest.

Glenn Carr teaches a Grade 11 environmental science class at Sacred Heart that studies forestry as part of the curriculum, and   some students work towards a special environmental diploma at the school.  These students will get hands on experience by working in the forest.

Carr says that the new partnership will mean the students are actually doing real work, rather than just simulated tasks.

“In the past we have done measurements and projects just for the sake of skill development and career exploration. Now it will be real and that really empowers the youth. They will be much more inclined to promote, protect. appreciate and utilize the forest,” he says.

“The money provided will also allow us to buy equipment and resources that will make our monitoring and research more valid,” says Carr. 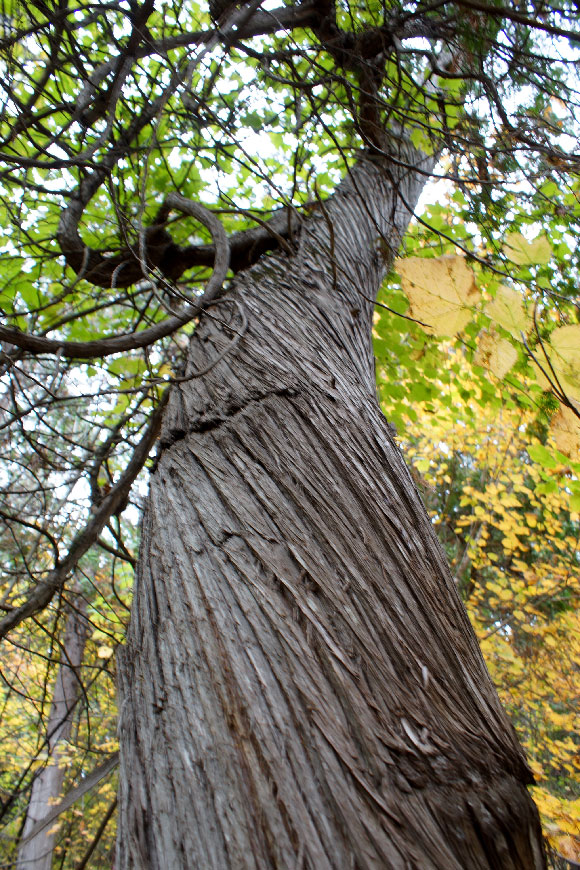 The are over 180 “urban natural areas” (UNAs) within Ottawa’s urban boundary that are neglected, including the forest in Stittsville.

“We proposed to the City that the OSC would pick a woodlot every one or two years, conduct some needed projects such as planting and cleanup, and engage the community to ensure long term stewardship care.  The City offered us four high priority sites from which to select as our first UNA project.  We picked the site in Stittsville for activities in 2014-2015,” says Mason.

The OSC will undertake activities such as:

There will be four entrances created for the forest, each with an interpretive sign. The informal trails that currently exist in the forest will be left “as is” except for a wet area near the school where stepping stones or downed cedar trees will be used to create a walkway.

As for the name, “Kemp Woodland”, it’s a tribute to John Kemp.  He was a 19th century settler in the area who used the area as a woodlot.  Some of the wood probably went to build the railway that used to run through Stittsville on the site of the current Trans Canada Trail.  Some of the interpretive signs will include information about Kemp.

“No one in Stittsville knew about the Kemp connection to this forest, which has mostly been ignored in recent years,” says Mason. “At a recent Stittsville Village Association meeting I asked if anyone could help me research the history of the site.  John Curry and Faith Blacquerie both went to work and discovered that John Kemp was the original owner and have provided me with historical details.”

What are your favourite natural areas in Stittsville?  Tell us about it in the comments below or email feedback@stittsvillecentral.ca