Stittsville Library staff ready to welcome customers back to the bookshelves

You will be reimbursed says City after billing error 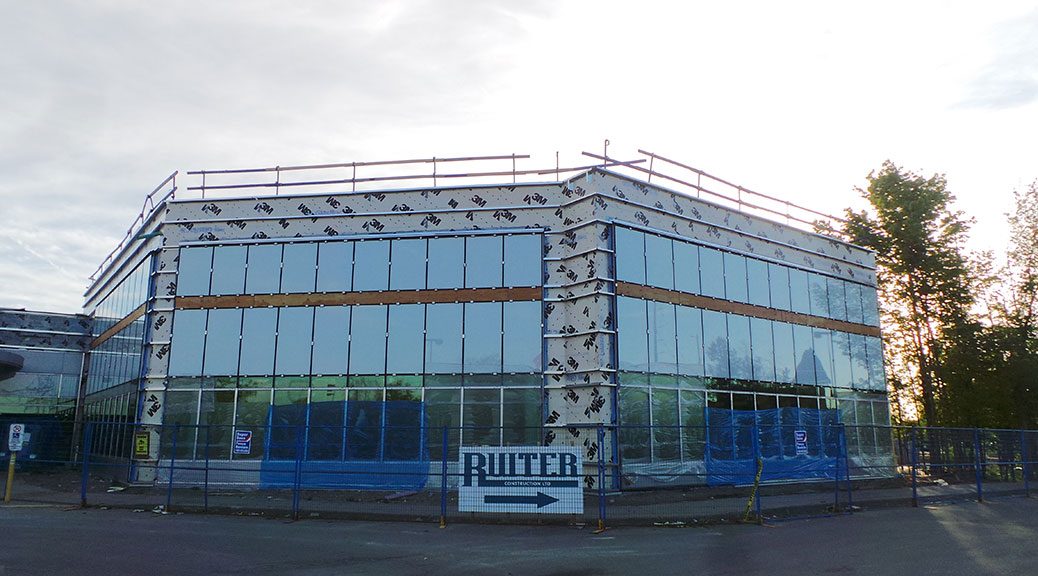 UPDATE (June 11): In an updated provided to the Stittsville Vallage Association, Shad Qadri said the swimming pool at Goulbourn Rec Centre will open for public swimming June 29, and for swimming lessons on July 4. They’ll be an official re-opening event on July 4 as well.

The City of Ottawa is advertising summer swimming classes on their web site at the Goulbourn Recreation Pool, starting July 4.  That puts the pool roughly on track for the late June completion of construction that was promised last fall.

The pool was shut down in October 2013 when workers found mould, leaks and rust in the structure.  The building has been under renovation for the past several months to fix the deficiencies.

The fixes include partial demolition of the walls and new steel wall columns, re-inforcing steel roof columns, removal of the upper glass lantern, replacing rusted doors and frames, and a new HVAC system.

The City of Ottawa is also exploring legal options to recoup the cost of the repairs.