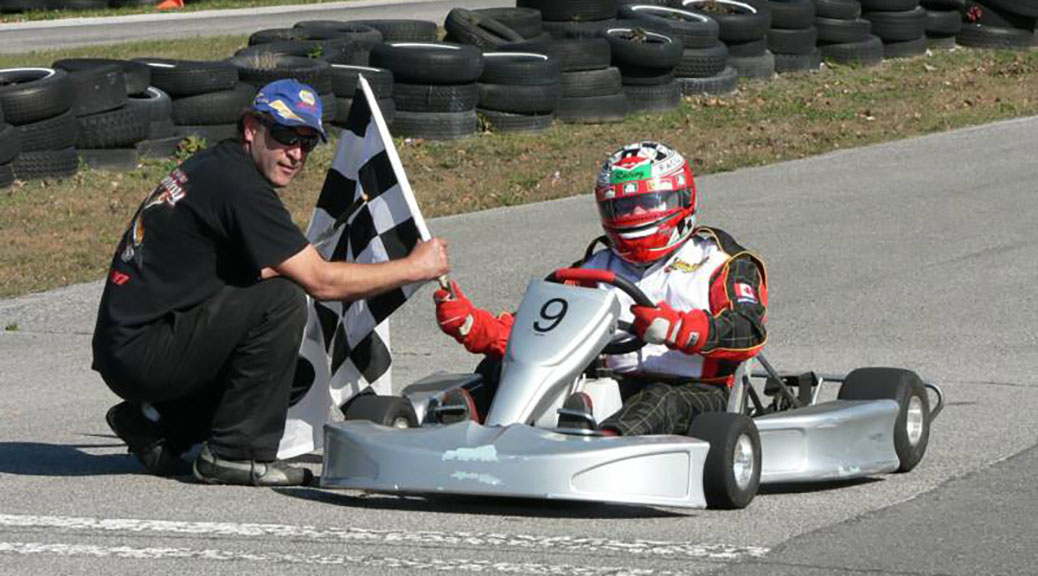 Stittsville’s Karters’ Korner will host the inaugural Capital Karting Grand Prix (CKGP) on July 25-26, 2015. Go-kart racers from Ontario, Québec and other parts of North America will be competing in the event for a cash prize.

The event also features a charitable component, with Ottawa’s corporate community invited to enter racing teams to raise money for charity including the Children’s Wish Foundation, Ottawa Senators Foundation, Roger’s House and Soldier On. Admission will be free to the public.

The CKGP will be a competitive high performance karting event and motorsports festival (similar to the Petit Monaco de Trois-Rivieres) drawing on racers from Quebec, Ontario and northern United States. It is the very first time that competitive karting will be showcased in Ottawa.

“The City has been working hard in partnership with Ottawa Tourism on the BID MORE, WIN MORE, HOST MORE, strategy to bring more major events, conferences and meetings to this region. And the Capital Karting Grand Prix Motorsports Festival weekend is a great addition to our events line-up,” said Mayor Jim Watson at a launch event at the end of April.

The event is being organized by Podium Special Events Management and Enrico Valente, a go-kart racing enthusiast. For more info visit www.capitalkarting.com