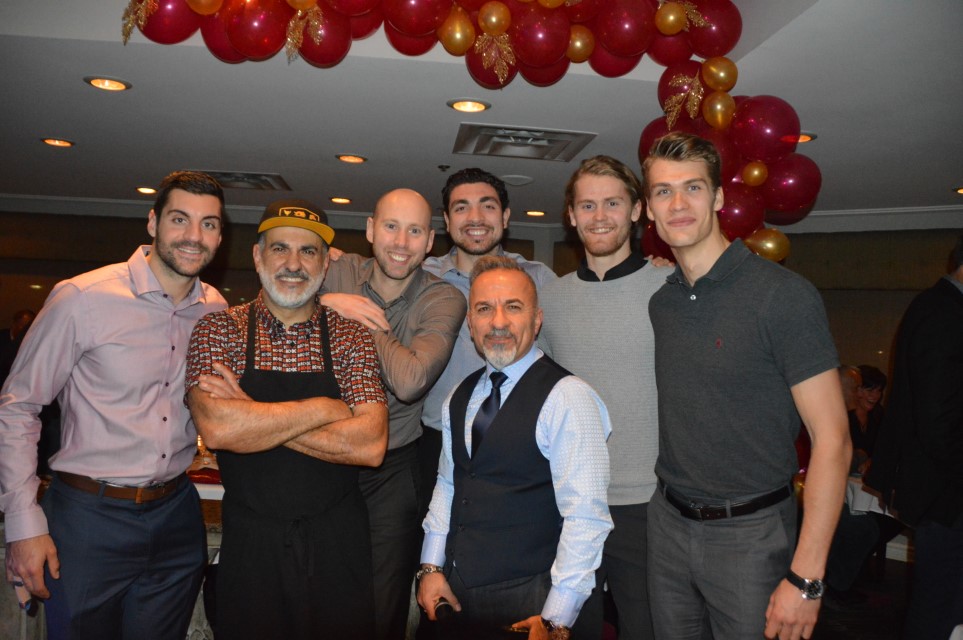 For 26 years Napoli’s Café has been a fixture on Stittsville Main Street. When Milad and Bassel Khalil brought their new business to Stittsville in 1993, they knew they would be giving back to our community. The brothers have been doing so for many years — 2019 was no exception.

In memory of their Mom, Najat Khalil, who passed away from cancer two years ago, Milad and Bassel knew no better way than to dedicate all funds raised at their annual December fundraiser in memory of Najat. The brothers have honoured their Mom’s wishes by providing families dealing with cancer a renewed hope and improved treatments by funding clinical trials and local cancer research.

The dinner and charity event, held in partnership with the Ottawa Senators Foundation, was attended by Sens players who came out to support the Khalil brothers. With a full house, Napoli’s promised an evening filled with good food, entertainment and giving. Raffles were held for ten prize packages with one lucky winner receiving the Grand Prize — six tickets to the February 18th Sens game against Buffalo to be viewed from a suite in Club Bell including food, valet parking and a beer fridge. 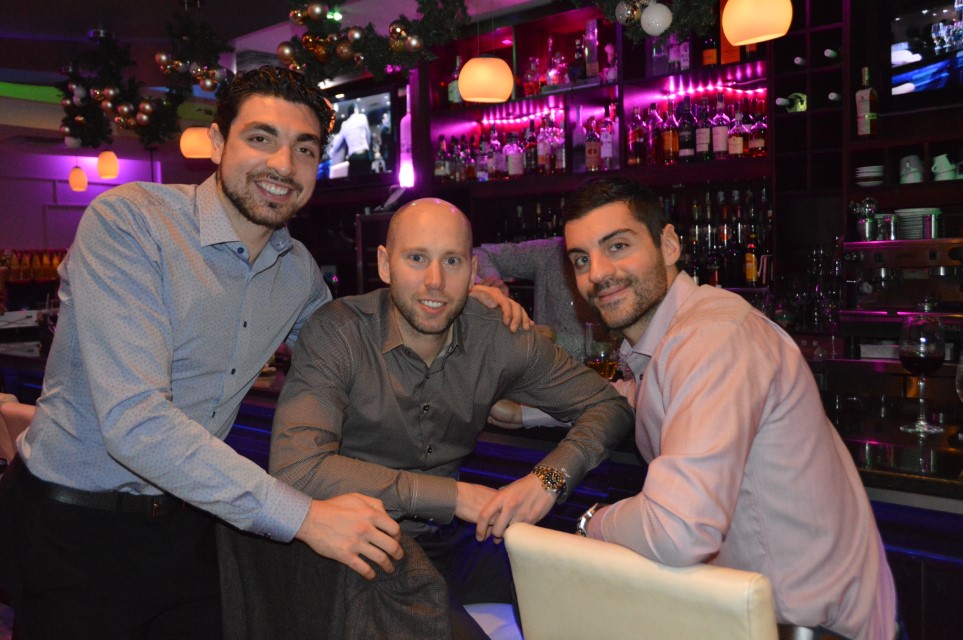 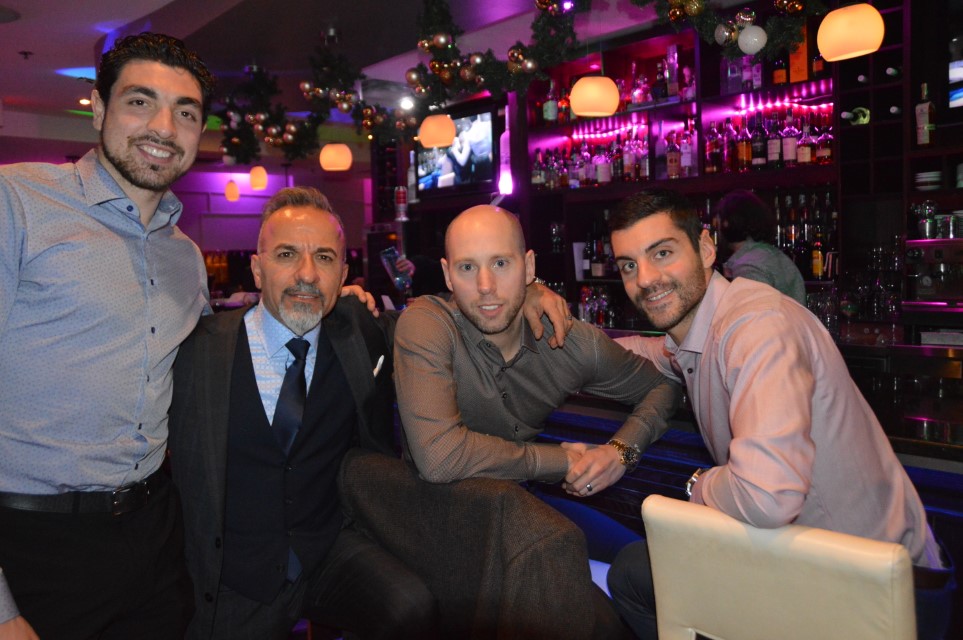 The 2019 annual customer appreciation and charity dinner raised $20,000 bringing Milad and Bassel that much closer to their goal of helping those in need in Stittsville and to carry on the promise made to their Mom.

From the monies raised, the brothers are honoured to donate $5,000 to the Thomas Cavanagh Foundation named for the long-time Stittsville resident who recently passed away and was a dear friend of the Khalil family. The Cavanagh Foundation has been set-up to continue Tommy’s legacy of ‘commitment to community giving’. 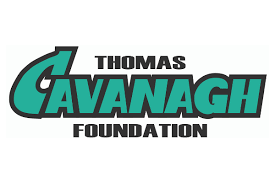 After learning of the recent diagnosis imparted on Tammy Rhyholm, that of stage 4 metastasized melanoma in both lungs, the brothers stepped in to help with a $10,000 donation to Tammy and her two young daughters. The money will be used to help defray the costly monthly medical treatments she receives. The Khalil’s noted, “our intent is to garner some support to help Tammy in her time of need and in the wake of receiving such a devastating medical diagnosis.” 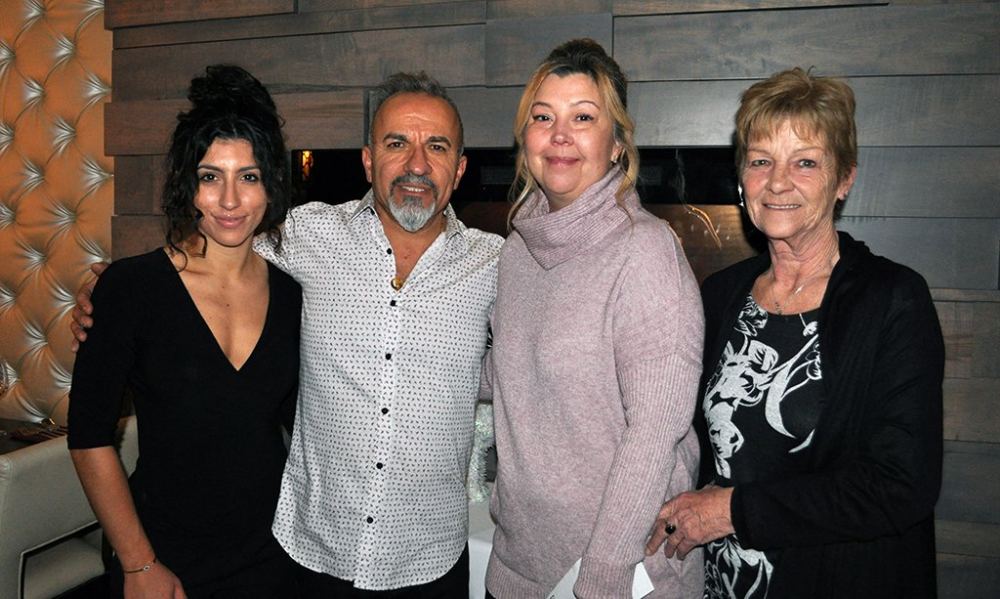 Another $5,000 will be donated to the Ottawa Sen’s Campership Program enabling kids fighting cancer to attend summer camp in the Ottawa region.

Following the cheque presentation to Tammy and speaking with Stittsville Central, Bassel emphasized, “our goal is because we are now in a good position and we have the opportunity to know good people who have supported us – becoming a circle of friends – we all can help and impact lives directly. We look forward to giving back.”

Giving back is something the Khalil family will carry on through their many acts of kindness while respecting their Mom’s wishes.